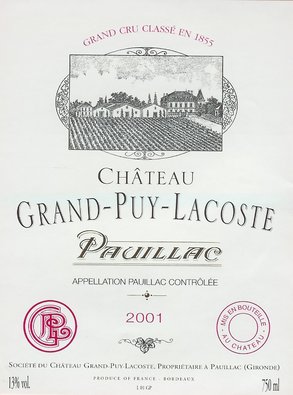 Getting On Top of Wine's Altitude Problem

A British airline couldn't chosen a more British-style claret if it had tried. The Borie family produces a wine that is refined and understated - a favorite of those in the know. With earthy notes of cassis and cedar, this will pair well with hot airline food.